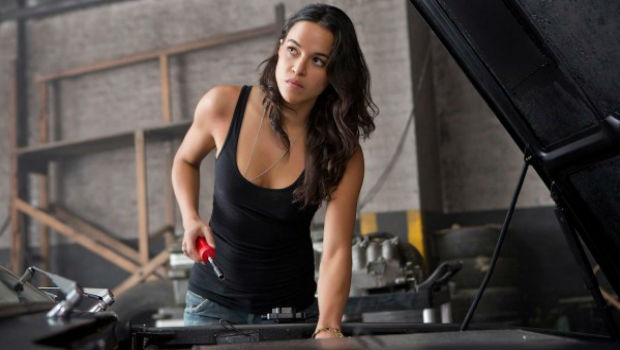 I think one stereotype about transgendered folk (note from future me in 2019: transgendered isn’t a word. Don’t use it. I leave it here as a concession to the fact that it’s okay to admit your past ignorance, so long as you learn from it) , especially the ones that want to transition, is that they will be a different person on the other side. That is, they used to like to play with trucks, now they only play with dolls. However, this is sort of a loaded belief.

On the one hand, there’s no way you won’t be different. Life is not static, and if yours is, you’re doing it wrong. Maybe it’s my background in education, but I think you should always be learning from your experiences, and adapting to what you learn. When it comes to something as introspective as gender transition, how can you possibly not come out of it changed?

On the other, the idea that only boys can and should like some things, and only girls can and should like others, is total bunk. Anyone who has ever studied other cultures, history, or (of course) gender knows that so-called “gender norms” are ridiculous and arbitrary. The famous example often cited here is that pink used to be considered a masculine color, and blue was considered feminine. Personally, I prefer green, but maybe that’s just because I’m a May baby.

Maybe because of how heavily I was bullied in elementary and (especially) middle school, I eventually learned not to give a damn about what other people thought of my interests. I am very mechanically-inclined, and love working on cars, motorcycles, and recently, bicycles. I also love cooking. God knows why one became associated with masculinity, and one with femininity. As for the latter, I had an inexplicable draw to “food” and “cooking” toys as a child, but never really had any of my own (that stuff’s for girls!). That didn’t stop me from sometimes sneaking into my sister’s room and playing with her Kitchen Littles as a kid. At least I was blessed in Legos!

As for music? I’m all over the map, but well known both for my love of 80s metal and anything “girl power.” Queensryche and Scorpions are two of my favorite bands. “Bad Romance” may be the best song ever, although “Simple Man” is right there with it. No genre is safe from me, except most rap and new (post-90s) country. My Beegees falsetto is on point, as is my Johnny Cash, and I always sing the girl part in “Paradise by the Dashboard Light.”

TV, movies, and books? I’ll admit, I’m not super into rom-coms, but I love Disney Princess movies, especially Mulan and The Little Mermaid. And I love the ones “for the boys,” like Aladdin and Sword in the Stone. But I’ll watch pretty much any movie, no matter how bad, and I binge TV shows like a maniac. I never thought I would watch any sort of reality TV, but my girlfriend recently got me into “The Bachelor(ette).” Books? Lord of the Rings, Harry Potter, and Game of Thrones (in that order). My favorite character in whatever media I’m consuming at the moment is typically, but not always, female.

What does all this mean? Hopefully, it shows that gender stereotypes are meaningless. Like what you want! Only the truly insecure belittle someone for their interests.

But I also want to make another point. I have always been extremely interested in hair, makeup, and fashion, I was just never allowed to act on it. Maybe that is one reason I often look on women in envy. Were I to transition, you can bet that (my not acting on it) would change. But that doesn’t mean I wouldn’t still enjoy turning a wrench, and that I wouldn’t still cruise Craigslist for vintage steel. Why would it?

Maybe that makes me a tomboy. Wouldn’t that be funny?