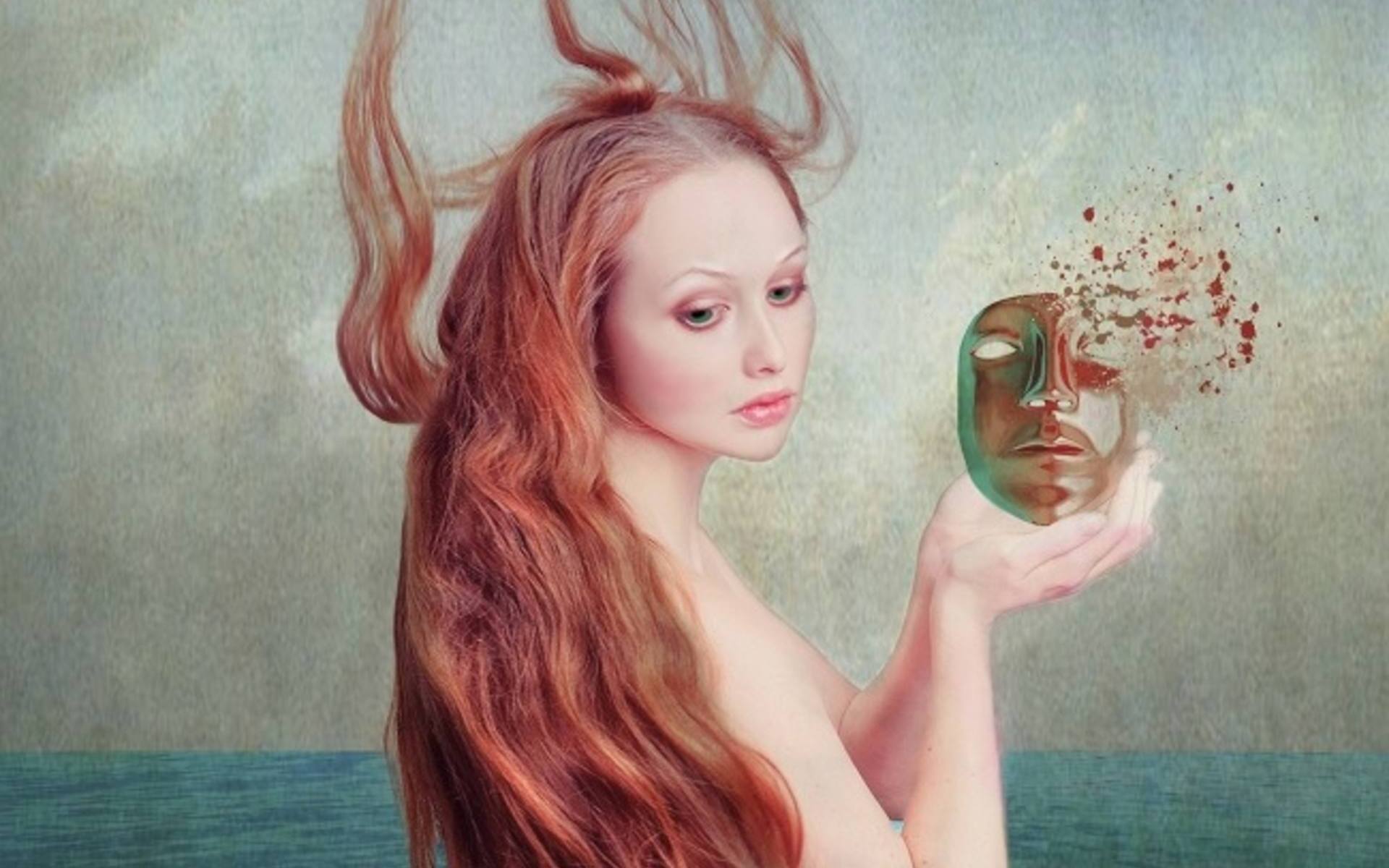 I find it interesting that, one month to the day from my last post, I felt compelled to write another one. Coincidences, and all that.

After watching A Star is Born with my ex/bff last night (which includes a very emotional suicide scene), I made the comment that while I could still relate with what was being depicted, such a mindset itself suddenly seemed very foreign to me. At least half of this blog includes reference to the suicidal ideation that I struggled with for so long, much of it having been written during some of my very darkest days. The fact that I now realize that such feelings have become almost foreign is remarkable to say the least, and certainly must be worthy of a blog post. And so, here we are.

What I haven’t been able to decide in my post-eureka reflection is why exactly I feel so much better these days. I’ve had it suggested to me that it is perhaps because I now have a “goal” I am working towards, and every day I come a little closer to that goal. That seems the simplest explanation, as I do look and “feel” slightly more feminine every day, but it is also the shallowest. It is not as though this is the first time in my life that I have had goals, so there has to be something more at play here.

In addition to the hormone regimen I have been on over the past two months, I now also take daily vitamin B supplements, as my levels were found to be lower than recommended. Low vitamin B has many negative health effects, all of which I struggled with prior to starting medication, including depression, anxiety, lethargy, and insomnia. Each of these have subsided to various degrees over the past few months, but I still have a hard time believing that vitamins alone could have such an effect.

Speaking of hormones, the promise of subduing my dysphoria and depression was perhaps my greatest motivation in starting HRT. The physical effects of the drugs have been substantial so far (considering it’s been just two months), including slower body/facial hair growth, softer skin, sex changes, faster weight loss, and most importantly, B cups. Almost certainly, the hormones and vitamins have had a significant effect on my mental state, too.

Really, though (and without being any more cliché than necessary), my change has come from within. That is, I have come to realize that being transgender is, in fact, one of my greatest strengths and blessings. The journey to get to this point in my life has been very difficult, and there were many times I nearly did not have the strength to face it, but now, I would wager that I have more self-acceptance and understanding than the vast majority of others. Moreover, the level of empathy I am able to feel for others is exponentially greater than it was before, and while that may sound overwhelming, it actually gives me a real sense of purpose–much more than any “plan” I might’ve had before.

To be honest, though being trans still gets me down from time to time, it’s frankly bad ass.

I still wouldn’t wish dysphoria on my worst enemy, but I also don’t think I would take back all the years I struggled with it myself, and I wouldn’t skip past the pubescent awkwardness which is transition. I am stronger, more self-aware, and more compassionate than I ever would’ve been otherwise. Fuck yeah, I’m a transwoman. And for that, I have slowly learned to be very thankful.

These beautiful perfect angels 💕 . . . . . #cats #catsofinstagram #blackcat #blackcatsofinstagram #blackcatsrule
Replanting my succulent in a bulbasaur has brought comfort in these trying times.
Happy #transdayofvisibility! Here's the one picture ever taken of me trying to grow out a beard 🤦🏼‍♀️ vs. a few days ago 🧜🏼‍♀️ Yes, I'm double-dipping on the second picture, but whatever, I like it 😅
So, I was invited to do a live stream on Twitch for #transdayofvisibility to talk with a few others about trans history. We had about 80 viewers at the time, which is pretty cool. It was also super fun to meet and talk with others who are interested in these topics, because most of what I do with trans history is alone in my room over a book, on a keyboard, or in front of a camera. Anyway, here was my look for the stream, which I loved and wanted to post somewhere 😂😎
My classroom for the next month 😅
When you're #trans and your #primary polling location is in a church in the south, but you still have to use your old ID, and also corona has made you crazy, so you wear your transiest shirt and go in guns blazing. . . . . #mtf #transfemme #dsa #berniesanders