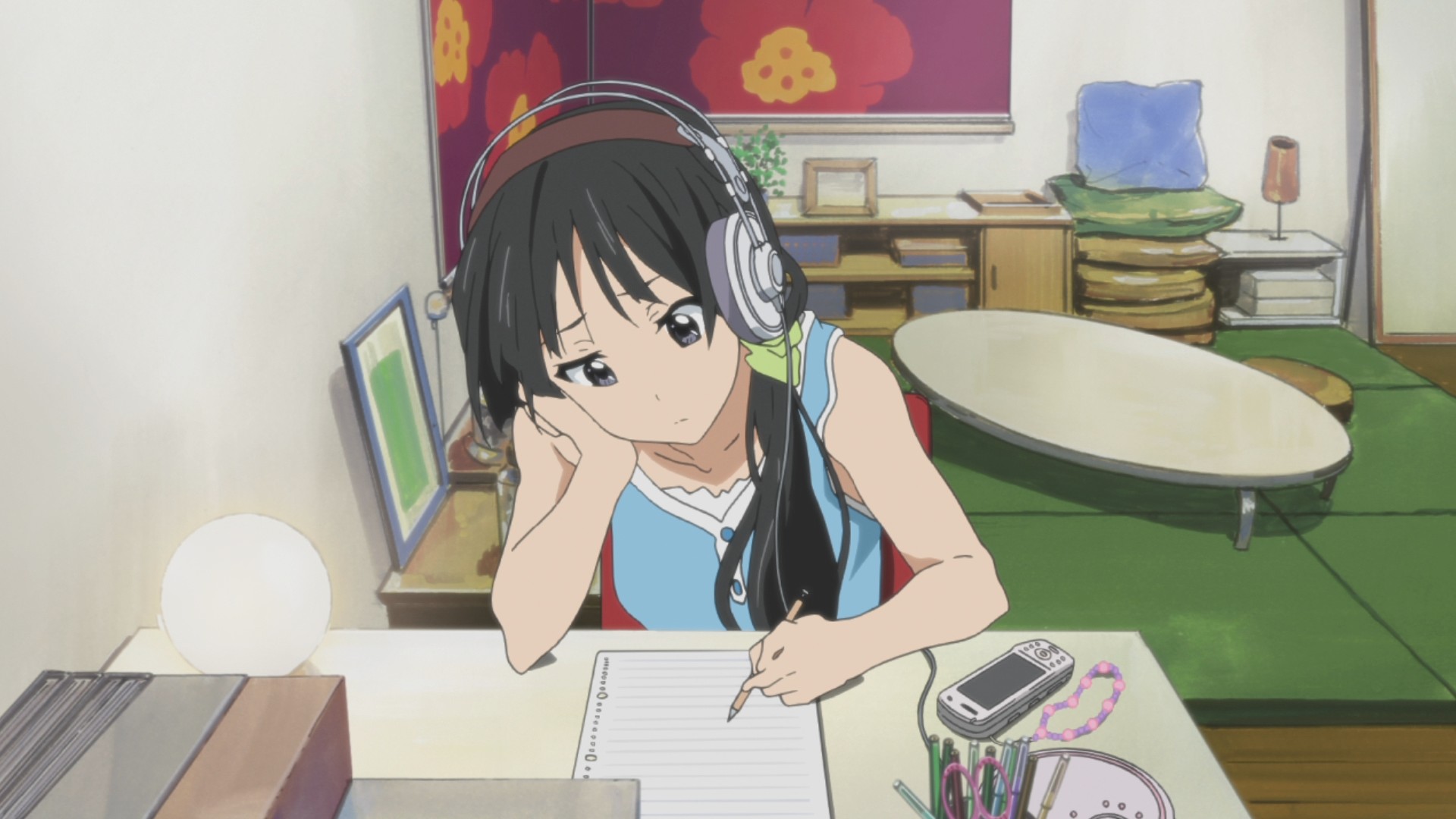 I should be spending my time grading my students’ papers right now, instead of spending the entire day writing on this blog. But writing is my outlet, and knowing I won’t be able to write here for the next few days, I want to get in as much as I can now.

Actually, let’s talk about writing. I haven’t done that yet.

Writing this blog has been therapeutic for me, more than anything I have ever done for myself. Funny enough, until I resurrected this site this week, I never actually read anything I had written after I finished writing it. Simply the act of writing my thoughts down is all I needed at the time, though I have since enjoyed reading over them again. I take solace in my honesty here.

I guess what I mean is, sorry for random typos. Though all things considered, I’d say they’ve been kept to a minimum. For authenticity’s sake, I won’t be correcting them, as I want to leave all my posts unedited.

This hasn’t been my only form of writing therapy, however. I occasionally journal my dreams, though I admit, I rarely put those down on paper. For one thing, I am very lazy when I wake up, but for another, they would almost all out me as transgender. And paper journals are much easier to read and decipher than private blogs are.

I have also, however, written a not-insignificant amount of fiction. None of it has really gone anywhere…yet? But some of it really gave me a disturbing insight to myself, four years ago or so, while I has stranded in the desert.

As I have said again and again in several different ways, I have felt alone my whole life. Some days I am able to cope, some days, less so. My time in the desert was perhaps the loneliest I have ever felt. And it showed in my writing.

I have deleted and/or trashed pretty much everything I have written from then, because when I realized what I had been writing for months on end, it disturbed me deeply.

I have always been a fan of post-apocalyptic stuff. Consider it a flaw of my generation. Anyway, I have tried more than once to write a good post-apoc novel, but after a few chapters, it always falls short of my expectations.

The thing about surviving the apocalypse, if truly an apocalypse it was, is that there is no one there to share your survival with. It is you, and only you, struggling to make it through another day without falling victim to whatever got everyone else.

In my case, my early stuff was all suicide fiction.

I would stay up late at night, lying in bed, the my world illuminated only by the LCD back light of my laptop screen, typing manically until I passed out. The next day, I would roll out of bed, force myself through my day, and start again as soon as I was home. I was hooked, thinking I was really onto something grand.

Much like now, I never went back and re-read anything I had written. Not for some time, anyway. Until, finally I did.

It was page upon page of a man waking to a dead world, wrestling with the decision of whether or not he would end his own lonely life, or wait for the darkness around him to take him naturally. Each passing day became bleaker and bleaker for the man. The only dialogue was angry, or sad, and it was always with himself.

When I saw what I had made, I immediately deleted it all, and did not write again for a good, long time. I try to be more conscious of what I am writing now, so that I do not make that same mistake again.